[Printmaking’s] strength lies in free interpretation in a playing with colors, so to speak, rather than in a forced realism. It lends itself readily to a suggestive rendering of effects of nature; a twilight moonlight, sun and shadow, rain, gray days and morning mists, but it as easily permits a departure into purely imaginative treat¬ment as brilliant and unreal as stained glass. If you tire of printing a river blue you can, in the next proof, change it to purple or yellow, like the Ipswich sail¬ors and their boats. But this of course entails a new color-composition, a new scheme in the arrange¬ment of dark-and-light masses and hues. This con¬stant exercise of the inventive faculty, and the study of line involved in cutting everything in the design to a definite shape upon the block, give to the process an educational value of importance to the artist.

In the late nineteenth century, the broad appeal of Japanese art in western culture merged with the heightened interest in craftsmanship promoted by the Arts and Crafts reform movement, resulting in the transformation of the ancient art of the woodcut. American artists, embracing the ideals of the English Arts and Crafts movement, blended traditional techniques from Europe and Japan with their own inventive strategies to forge individual styles. They formed printing societies and participated in exhibitions both here and abroad, as well as spreading their knowledge of the craft through books, how-to articles, and classes.

The later nineteenth- and early-twentieth century color woodblock prints in the TRRF collection represent a broad range of artists’ styles and sensibilities. The most important names working in the medium at the time are represented, including Arthur Wesley Dow, Margaret Patterson, William Seltzer Rice, Frances Hammell Gearhart, Edna Boies Hopkins, Eliza Draper Gardiner, J. B. O. Nordfeldt, and others.

In 2018, the TRRF produced a catalogue of its amazing print collection, Color Woodblock Prints from the Two Red Roses Foundation, written by Andrew Stevens, Distinguished Curator of Prints, Drawings, and Photographs at the Chazen Museum of Art. The book examines the early inspirations of Japanese and European prints and important teachers and innovators of the craft, as well as a discussion of the new methods and styles that grew of out of a group of artists centered on Cape Cod, the Provincetown Printers, which included Hopkins, Nordfeldt, and Blanche Lazzell.

Color Woodblock Prints from the Two Red Roses Foundation will be available in early 2019. 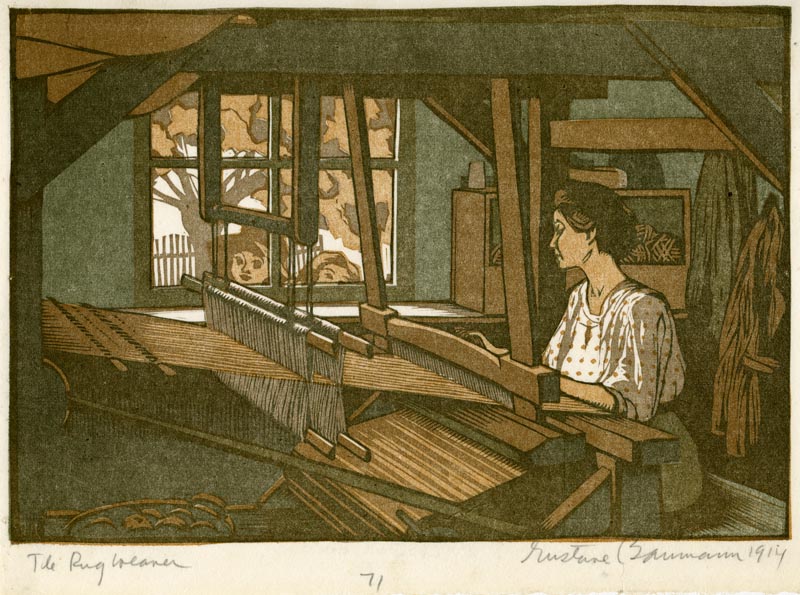 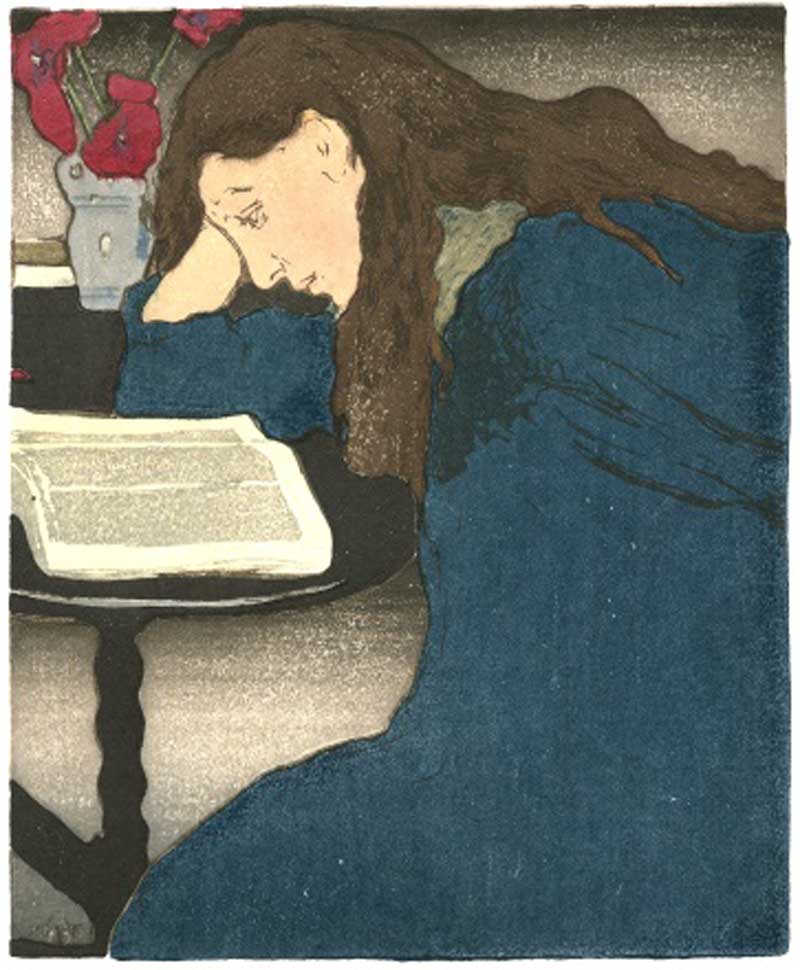 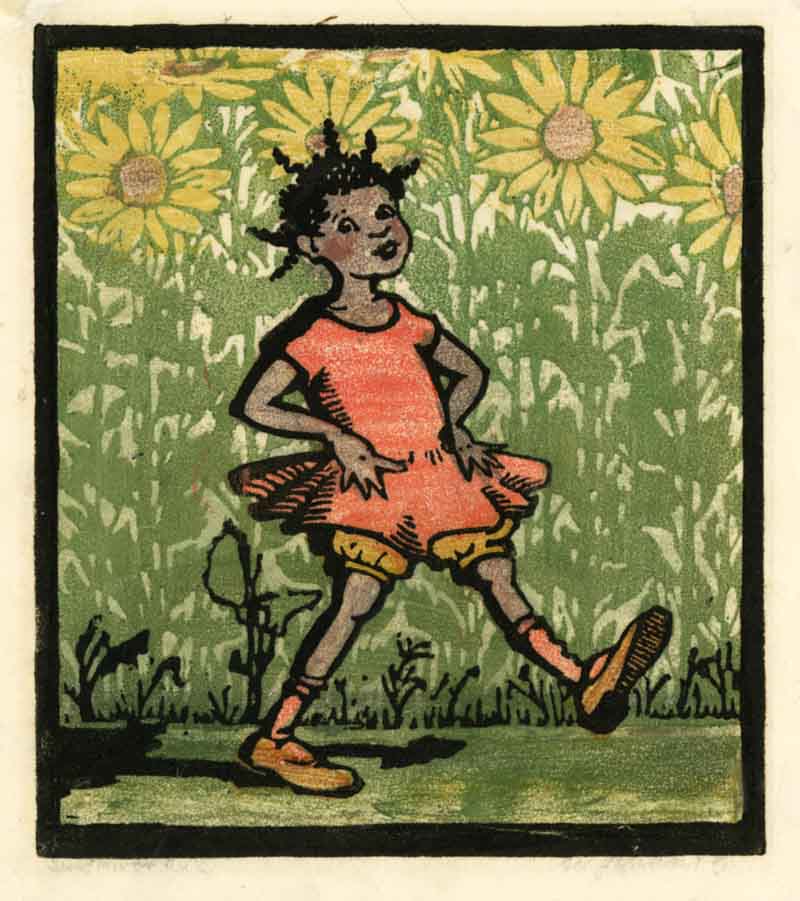 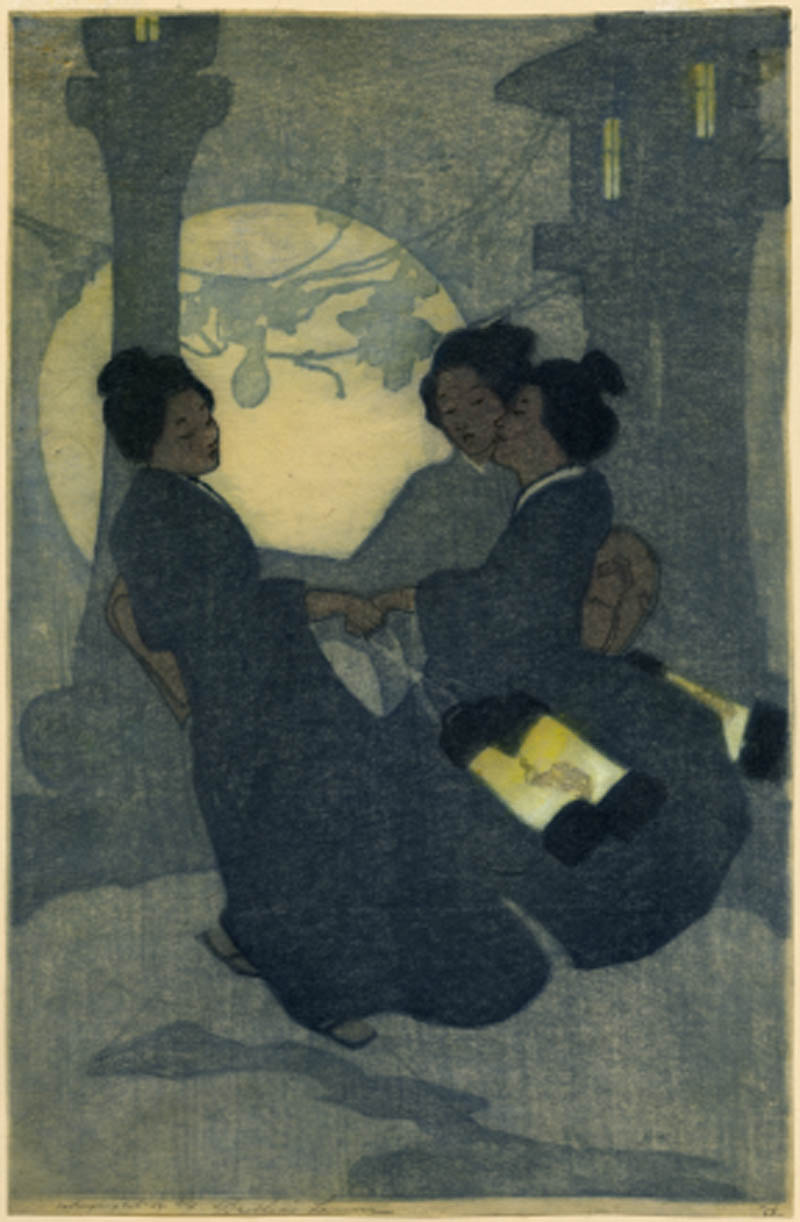 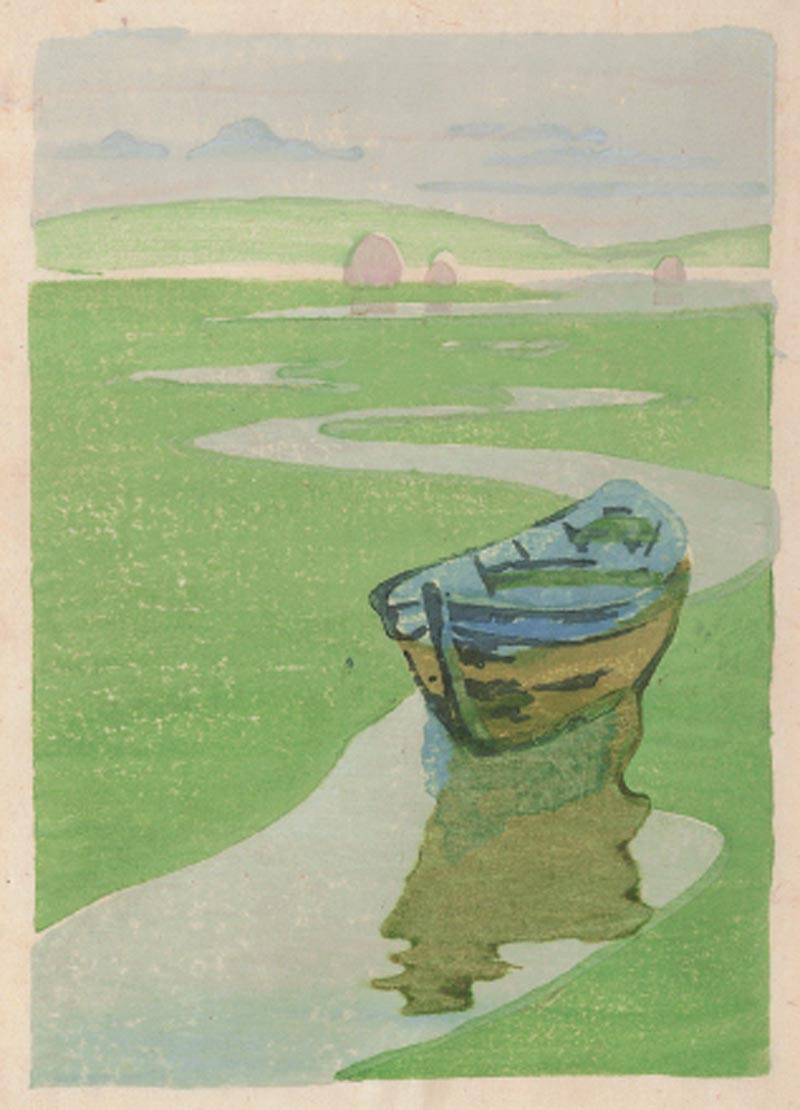 The Derelict, [The Lost Boat] 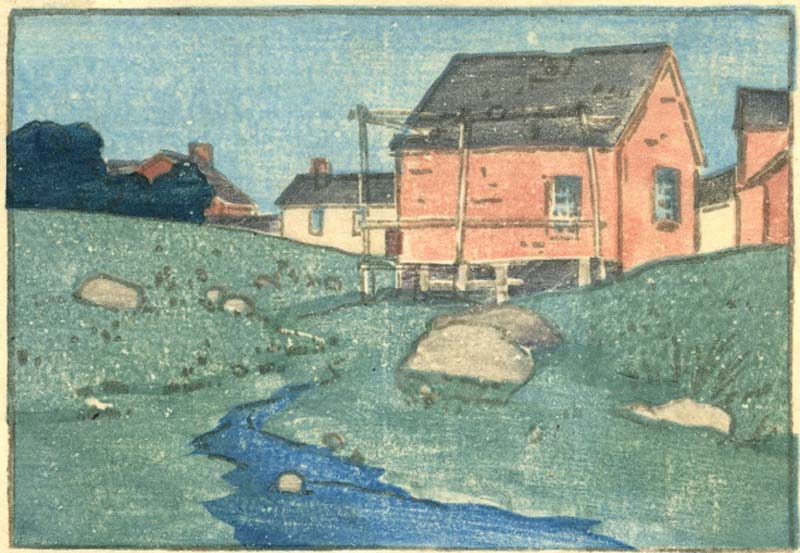