Metal has so long presented to the world the expressionless face of the die that its varied possibilities have been almost forgotten. It is now calling to be redeemed by the forge and anvil.

When Arts and Crafts metalworker Mary Norton criticized the industrial manufacture of metal wares in 1902, she was not alone. Artisan metalsmiths sought to move away from the Victorian excess of ornamentation and design items that would be useful but also embody “dignity and grace,” in accordance with the tenants of the Arts and Crafts movement. From vases, bowls, and candlesticks to andirons, trays, and bookends, the dignity of labor and the value of good design were made visible in hand-hammered copper, molded bronze, and cast silver.

The Two Red Roses Foundation’s collection of metalwork from the late nineteenth and early twentieth centuries contains outstanding examples of both decorative objects (candelabra and sconces, jewelry caskets, and picture frames) and utilitarian pieces (coal buckets, tools, and trays). The TRRF collection contains metalworks by many of the most important designers and craftsmen of the day, including Gustav Stickley, the Stickley Brothers, the Roycroft Shops, Robert Jarvie, Dirk van Erp, Karl Kipp, Jessie Preston, and Elizabeth Copeland.

The TRRF has also published a catalogue of the collection written by noted authors and scholars David Cathers and Jonathan Clancy. “These Humbler Metals”: American Arts & Crafts Metalwork from the Two Red Roses Foundation (2014) explores the metalwork of eleven designers and craftsmen from the Arts and Crafts era. This richly worded the book contains hundreds of color photographs that showcase more than two hundred objects, while archival images of design sketches and magazine advertisements highlight the philosophy and working method behind these artisans and their creations. 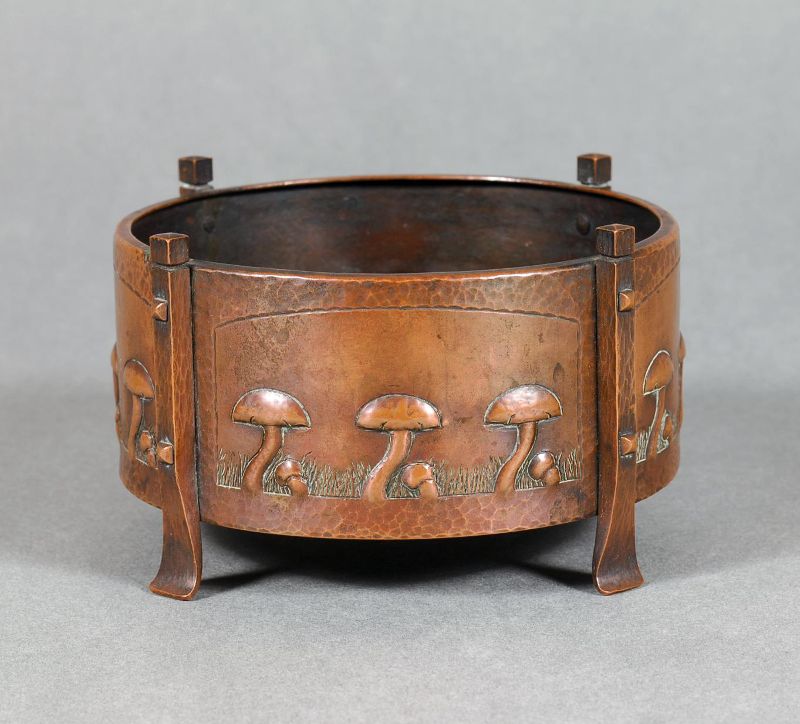 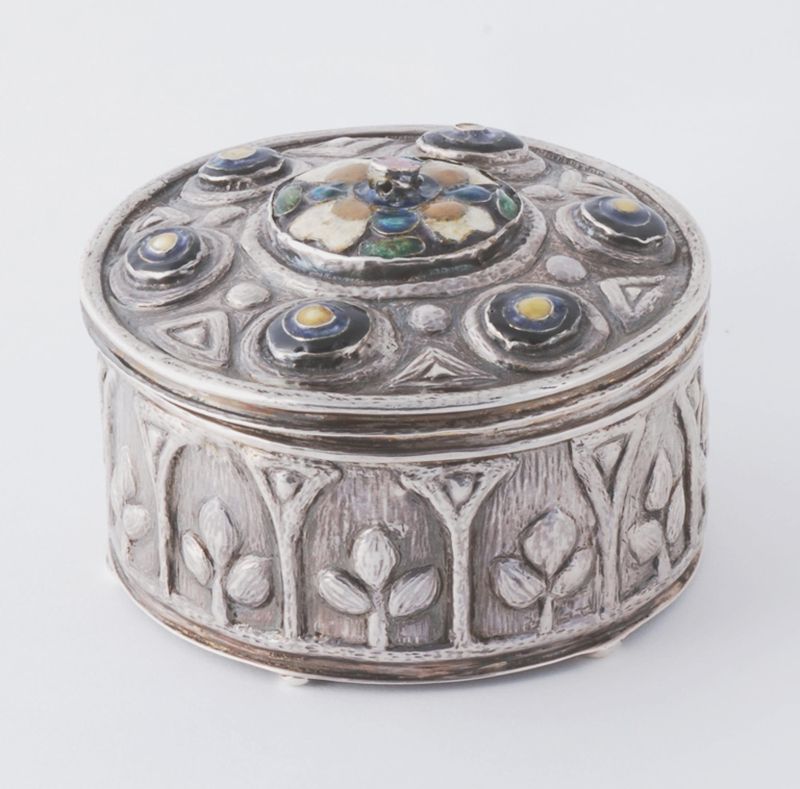 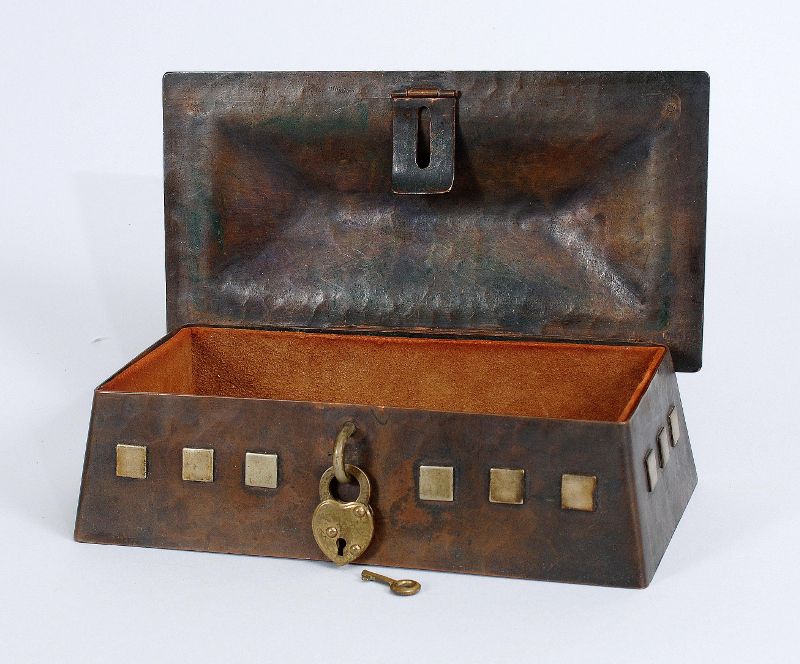 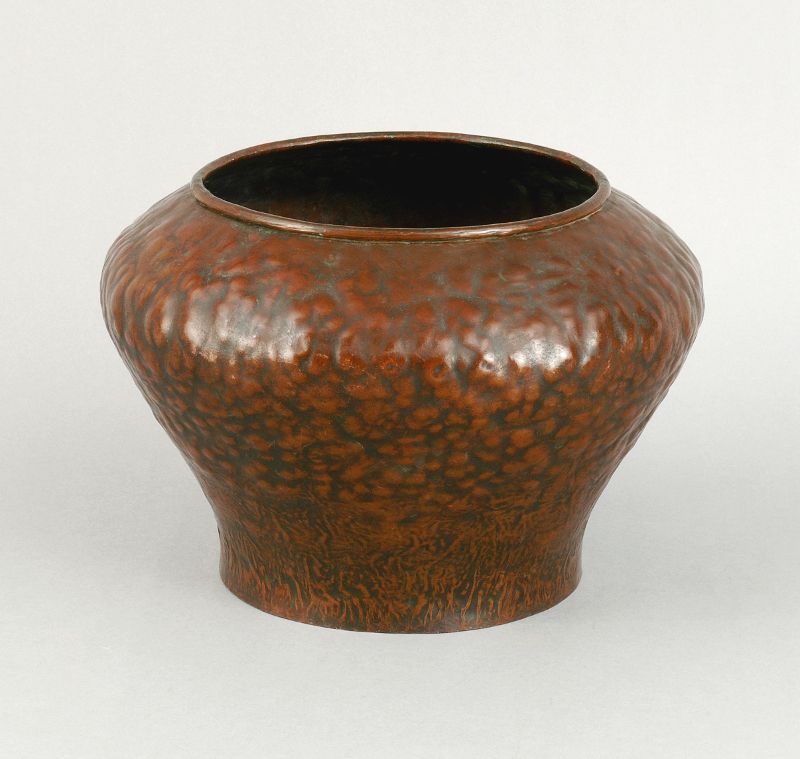 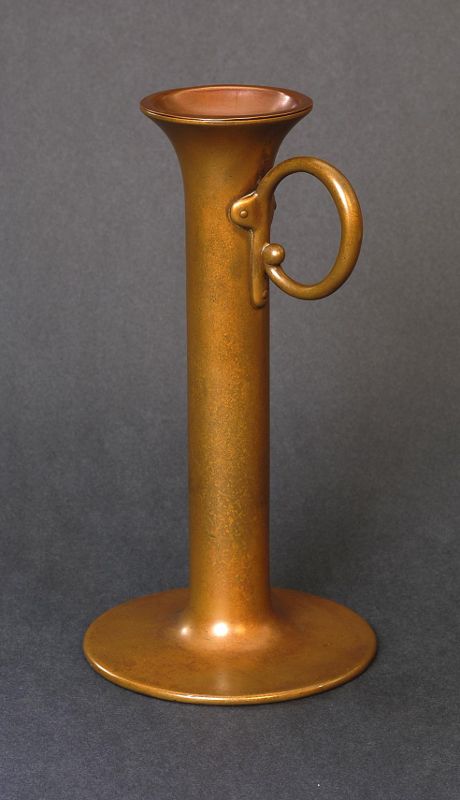 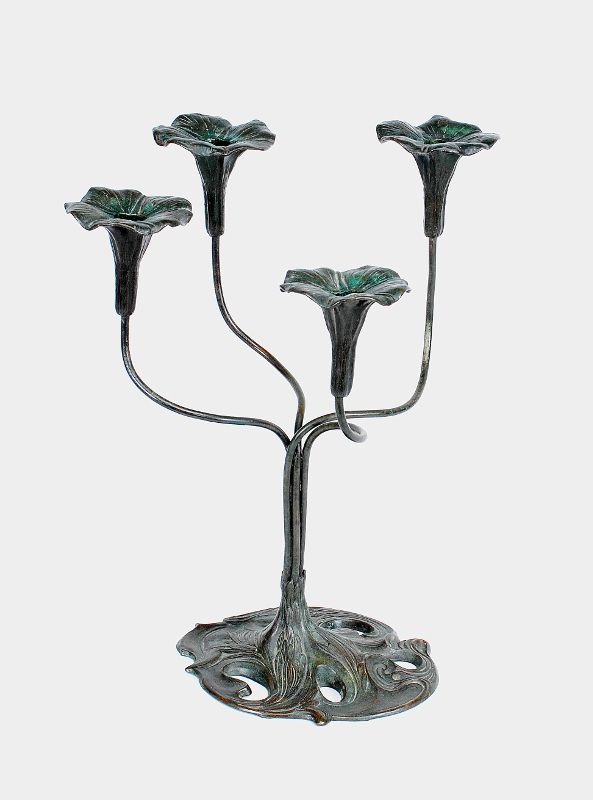 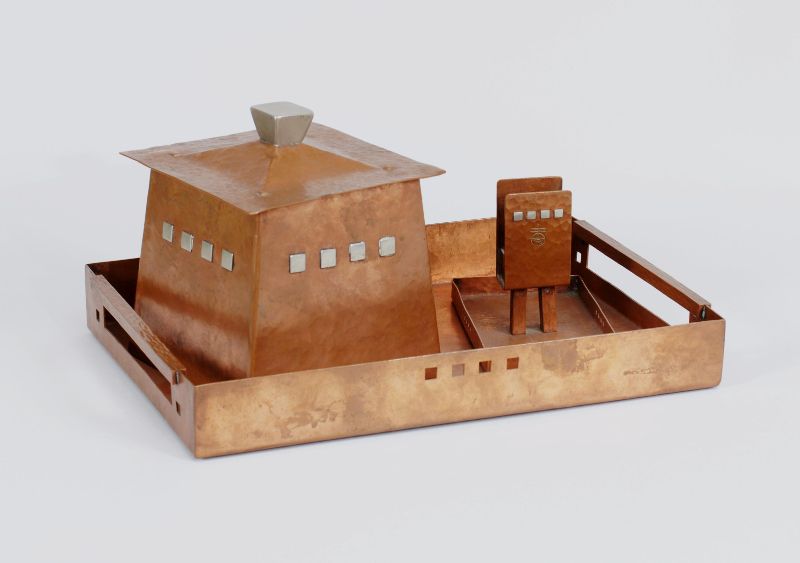 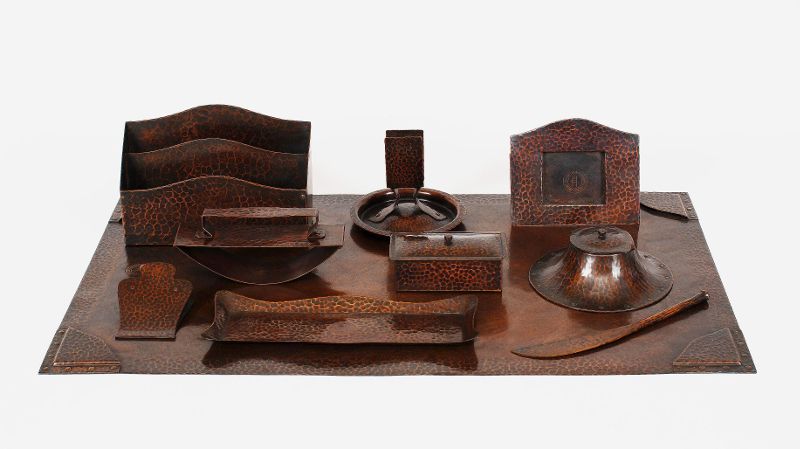